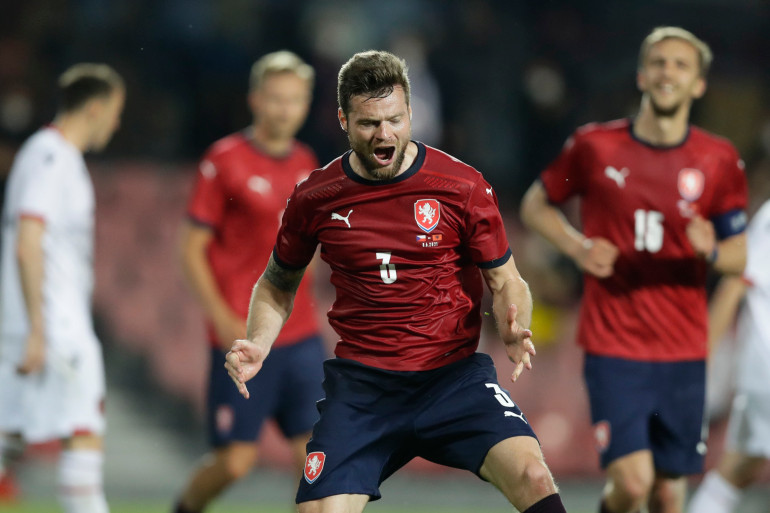 Croatia faces the Czech Republic in Glasgow in a match from Group D of the Euro 2020.
In today’s football betting tips for free we will try to give you a solid preview of this fixture.
Let’s get to work!
The World Cup finalists Croatia need to raise their game because they lost their first match
in this group. The Blazers had to face England at the Wembley, but suffered a 0-1 loss
after conceding in the second half. In the next two games against the Czech Republic and
Scotland they need to get the points they need to reach the 1/8-finals. We are sure they
are good enough to do it.
Croatia’s head coach Zlatko Dalic used his favorite 4-3-3 formation during the defeat
against England. Mateo Kovacic and Marcelo Brozovic partnered the captain Luka Modric
in midfield while Kramaric, Rebic and Perisic started in attack. In the second half Dalic put
Brekalo, Vlasic, Petkovic and Pasalic on the pitch, but England’s defense did well and
didn’t allow any penetration.
It just seems there’s something wrong about Croatia since they shocked the world and
reached the World Cup final in 2018. The Blazers won just two of their last 10 matches,
and surely they didn’t arrive for the European Championship in their best shape. Clearly
the head coach Zlatko Dalic is having some trouble to keep the fire in his players after
what they did three years ago. He’s also failing in what the team needs the most right now
– fresh ideas about the tactics. 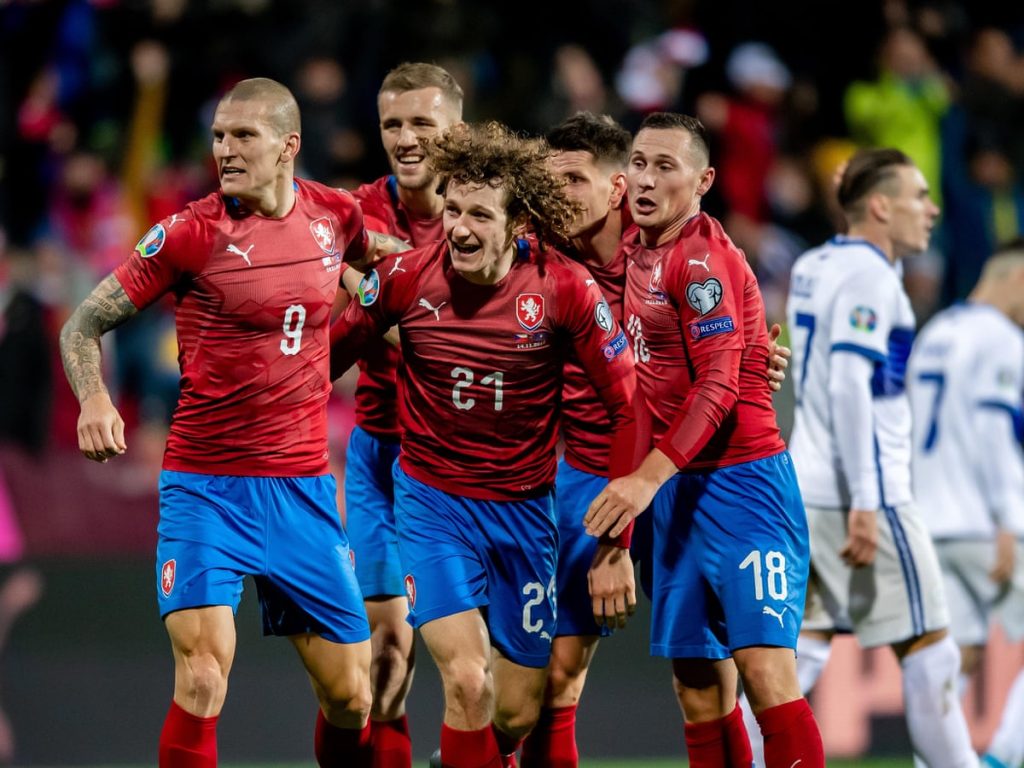 If there’s a reason for Zlatko Dalic to feel satisfied it’s the fact that his team is free of
injuries at the moment. Borna Barisic missed the game against England, but now he’s fit
and ready to play. This gives Dalic a full squad to work with. He can do all kind of
experiments while looking for a way to refresh the team and surprise the Czech side.
Atalanta’s talented midfielder Mario Pasalic is one of the players who can make a
difference for the Blazers. The 26-years old entered the pitch against England as a
substitute when he replaced Mateo Kovacic. Meanwhile Dinamo Zagreb’s Bruno Petkovic
could be a solid option for the attack if Zlatko Dalic decides to try somethign new.
All Croatian fans will hope that Luka Modric is going to step up and inspire his teammates.
Most likely this is the last international tournament for the Ballon d’Or winner who is now
35-years old. Some might say that Modric is past his peak years now, but he remains an
incredibly classy player. His influence in the midfield area could be the key for Croatia to
create enough danger to hurt the Czech Republic. 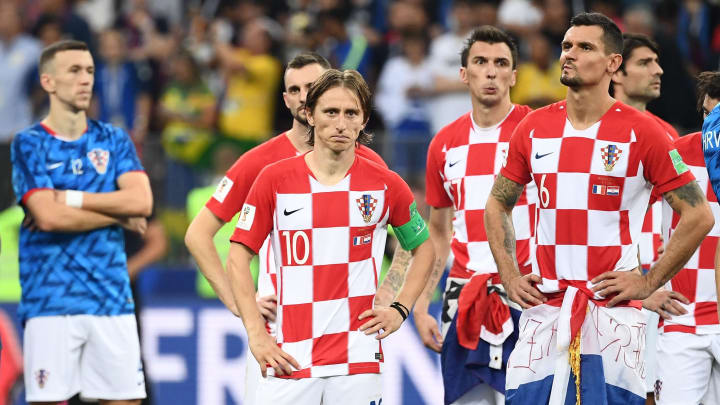 Zenit’s center-back Dejan Lovren remains doubtful for the next match. The former
Liverpool star missed the first game because of an injury. Now Lovren started training with
his teammates, but they are no guarantees that he would be ready to face the Czech side.
Most likely he’s going to be replaced by Duje Caleta-Car in the line-up again.
The Czech Republic are the current leaders in Group D of the Euro after beating Scotland
in their first game. Patrick Schick’s brace against the Tartan Army was enough for a 2-0
win at the Hampden Park. Schick’s second goal could be picked for “Goal of the
Tournament” as he scored from the center of the pitch. It was just a beautiful execution by
the Bayer Leverkusen striker. He has now two goals scored in the competition and surely
he would like to increase this number on Friday.

If somethings works, don’t try to fix it. We won’t be surprised if the Czech manager
Jaroslav Silhavy sticks to the same XI which guaranteed him the win against Scotland.
Silhavy used a 4-2-3-1 formation against the Tartan Army and most likely he will keep it for
the next match, too. West Ham United’s star midfielder Tomas Soucek is the team’s leader
in midfield while Hertha BSC’s Vladimir Darida started just behind the striker Patrick
Schick. Luka Masopust and Jakub Jankto had to support them from the wings.
Croatia is a team with impressive firepower, so the Czech team must try to keep them
quiet. Tomas Kalas and Ondrej Celustka should start as a center-back duo while Vladimir
Coufal and Jan Boril must be defending the two flanks. This formation worked well against
the Scottish side, but now the Czech Republic is facing a much more formidable opponent
– the World Cup finalist. They can be confident, though, because the Czech team played a
flawless defensive game against Scotland which is a good sign before their next two
matches in the group.

After scoring twice against Scotland, Patrick Schick will be full of confidence for the next
game. Strikers really flourish when they believe in their own qualities. Schick had some
difficult years in his career so far, but now he’s looking better than ever. Croatia’s defense
must be extra careful with him because he offers some real danger right now.
Of course, Tomas Soucek remains incredibly influential in midfield. He has the reputation
of one of the best midfielders in the Premier League, so for the Croats it would be very
important to find a way to shut him down. This is one of the best ways to hurt the Czech
side and damage their organization on the pitch.
That’s the football betting tips for free for the Euro 2020 clash between Croatia and the
Czech Republic at the Hampden Park in Glasgow. The Blazers know that a second loss in
this group could really mean the end for them. At the same time the Czech team is full of
confidence after winning against Scotland, so they might be the favorites here. Everybody
talks about Croatia’s World Cup performance three years ago, but the truth is they look
very different right now. They just look like they are not the same team anymore.